Over 10 years we help companies reach their financial and branding goals. Engitech is a values-driven technology agency dedicated.

Why rebar first is a smarter choice than concrete-first 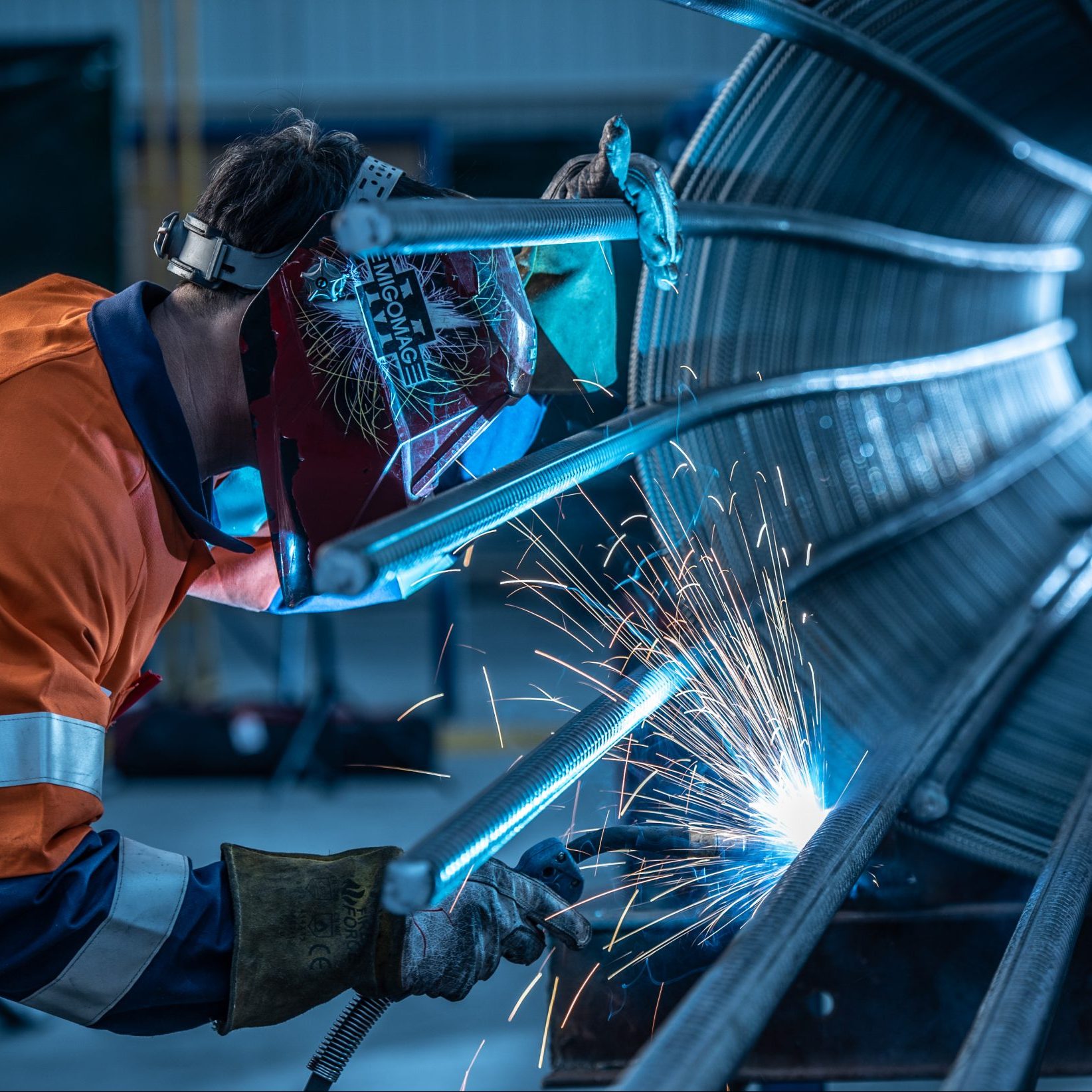 It’s not a chicken or egg question. When it comes to a construction project, the first commodity product on-site is rebar, and the placement of rebar precedes the concrete pour. Here’s why you should start your modeling with rebar, rather than the concrete.

Although the rebar is laid before the concrete, detailing tools have been slow to catch up. Traditionally projects have used concrete-led models to detail their rebar, and endured the consequence and the cost of this non-intuitive approach.

“A concrete-first approach has constraints. You can’t move rebar if its already surrounded by concrete.”

Jeffreys says a concrete-first approach only works if the design is simple, such as for a single column with one layer of steel, but the risks of error quickly increase once you add layers of steel and interaction with walls and ceilings, which is the majority of modern builds.

“With rebar-modeling you can make adjustments without needing to move the concrete, so it’s ideal to cater for on-site issues, such as a pole placement, or a hole or some other problem at ground level.”

“With concrete first, when the rebar needs shifting, or a piece is left over, it’s typically not moved, or it’s just pushed into a place it doesn’t belong. It might seem to someone on-site that it doesn’t matter, but it impacts the structure’s integrity and with more critical infrastructure and complex designs, not getting it right might have significant consequences.”

“In short, reinforcement drives itself, while concrete needs reinforcement. So rebar modeling first using ADDA is the smart approach to getting the project right, right from the start, and then making further savings and improving the entire project value chain.”

The smart approach is to model the rebar first, and only when that is right, apply the concrete.

Find out more about how ADDA, the fastest 3D rebar modeling software, can help you optimise the value of your next project.

Why rebar first modeling will save you more

How 3d rebar detailing is good for business